The Reintegration Academy & Prison Education Project programs are founded and run by Dr. Renford Reese, Political Science Professor at Cal Poly Pomona. While a student-athlete at Vanderbilt University, Reese achieved both undergraduate and master’s degree for public policy studies in 5 years. He pursued his doctorate degree at USC. While at USC Dr. Reese founded the Colorful Flags program–in the wake of race-based violence–which helps people to achieve cross-racial understanding. Schools, police departments and social-service agencies use the program to foster racial harmony. He has authored several books that have transformed the lives of its readers, such as American Paradox: Young Black Men (2004), Prison Race (2006) and American Bravado (2007), 100 Countries: A Travel Guide (2018), The School-to-Prison Pipeline, The Wrong Argument (2016), Hong Kong Nights (2010). He developed the Reintegration Academy in 2009 that helps young parolees turn their lives around to contribute positively to our society. It has been held on the several college campuses such as Cal Poly Pomona and Pomona Pitzer. The Reintegration Academy has graduated 196 participants with seven cohorts: 2009, 2012, 2013, 2014, 2015, 2017, 2019.

A college program held at Mt. Sac. College in Walnut California is giving parolees a second chance by preparing them for college. 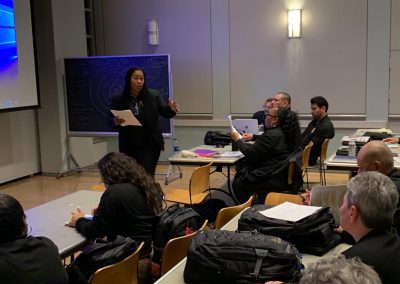 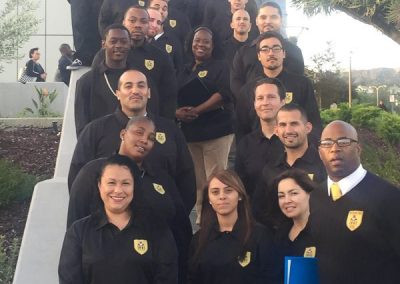 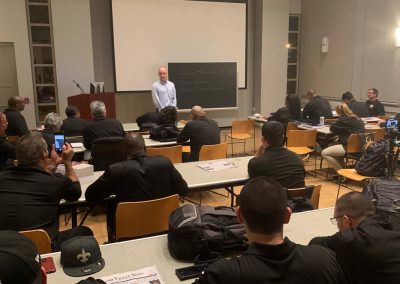 PEP was established in 2011. It expands educational opportunities for inmates in 14 California correctional facilities. With the assistance of 2,400 university student and faculty volunteers, PEP has serviced approximately 7,000 inmates in these facilities since 2011. PEP is the largest volunteer-based prison education program of its kind in the United States. The goal of PEP is to create a “Prison-to-School Pipeline” and provide in-custody students with the cognitive tools necessary to function as productive citizens. 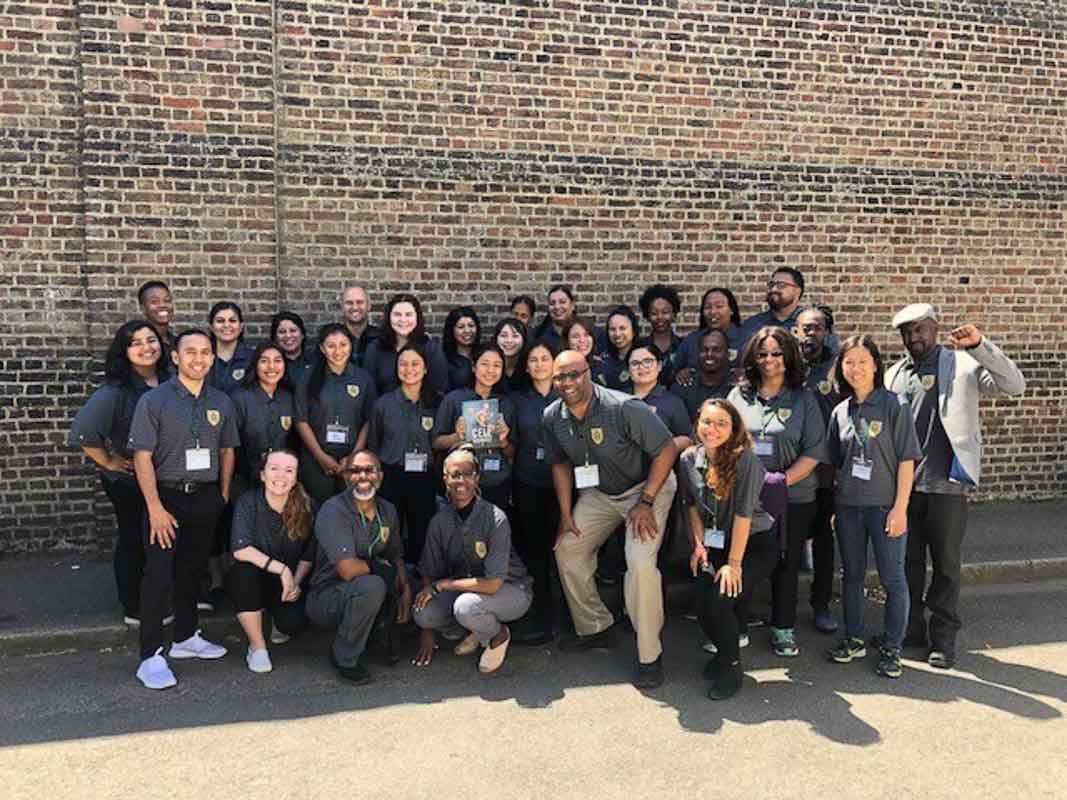 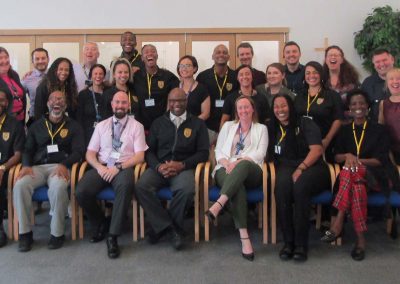 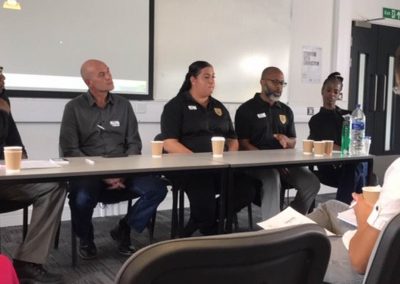 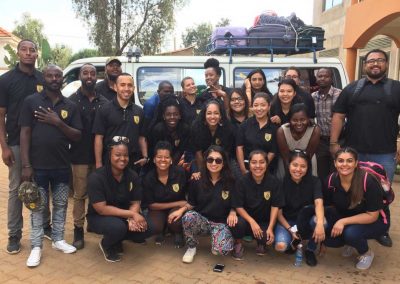 Transcendence is a 501(c)3 organization.